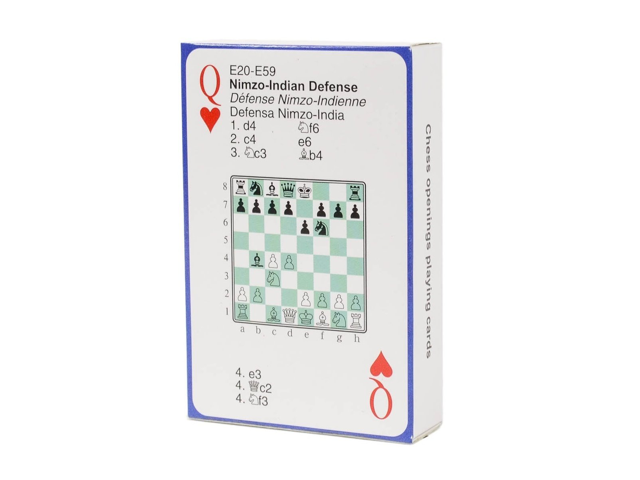 These cards are a perfect gift for the hard to buy for person in your family and a must for beginners!! Learn new variations on opening moves including the "Sicilian Defense" while you enjoy card games with this high quality 52 card deck.